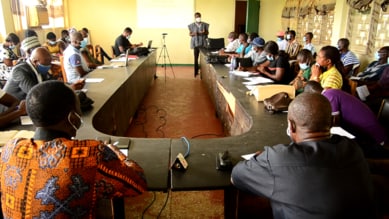 The prices of government subsidised fertilizers meant to support peasant farmers under the Planting for Food and Jobs [PFJ] Program have increased this year, much to the dissatisfaction of farmers in the Upper East Region.

The prices of improved seeds under the program have also been increased.

This came to light during a sensitization program on the implementation guidelines for the 2021 Planting for Food and Jobs program, organized at Bolgatanga by the Peasant Farmers Association of Ghana [PFAG].

Farmers will now have to pay ¢5 and ¢6 more for a bag of fertilizer, depending on the type. 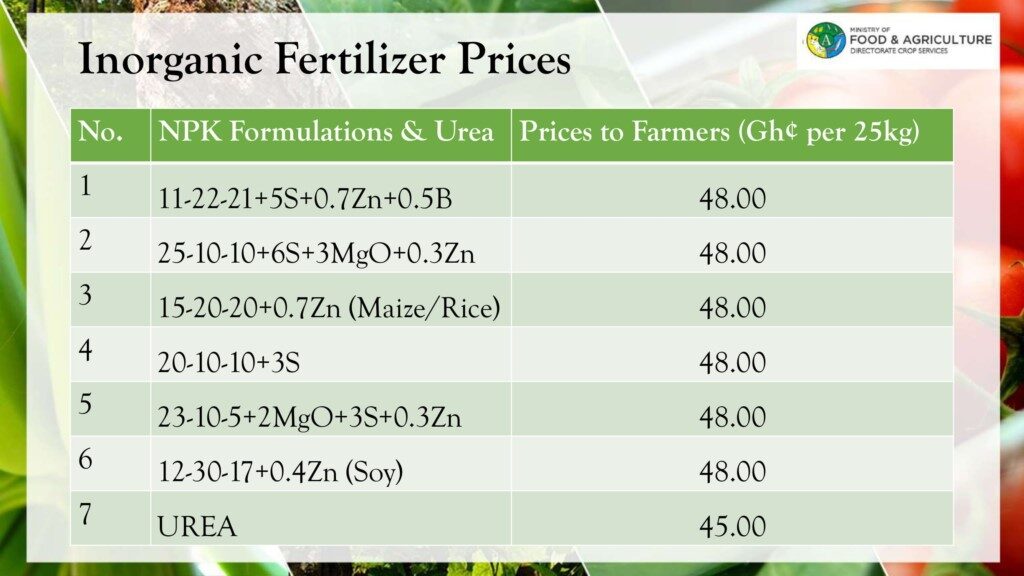 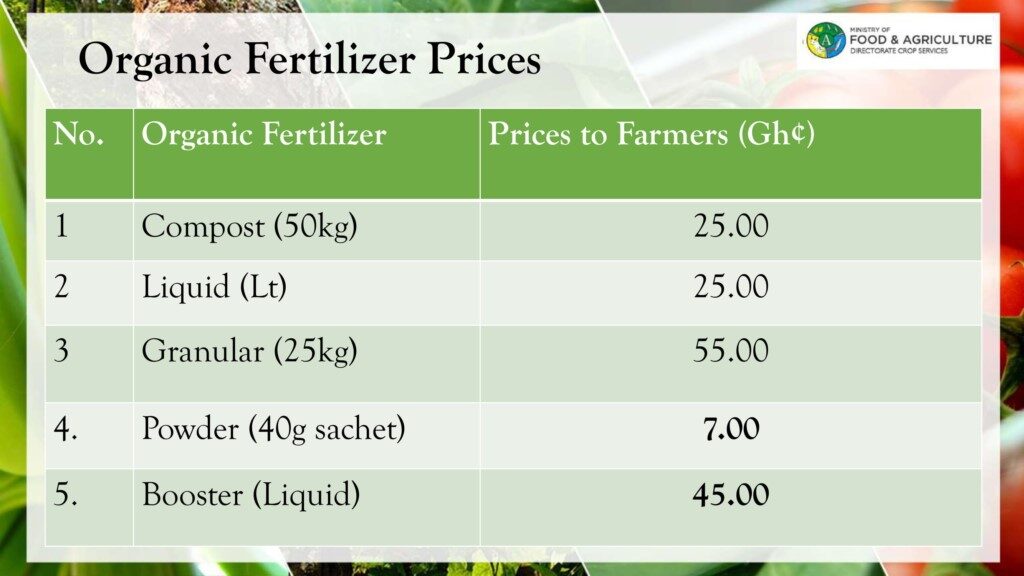 According to the Upper East Regional Director for the Ministry of Food and Agriculture (MoFA), Francis Ennor who made a presentation at the sensitization workshop, the price of NPK fertilizer last year was ¢42 but it is now being sold for ¢48, whiles the price of Urea is now ¢45; up from the ¢40 price last year.

The increases, he explained, were due to the economic impact of the Covid-19 pandemic, which has resulted in an increase in the prices of the fertilizers on the international market.

“It is a huge challenge. Because of the Covid-19 [pandemic], we have found ourselves in, prices have gone up. But the prices that have been announced are quite low, considering the prevailing price on the international market”, Francis Ennor said. 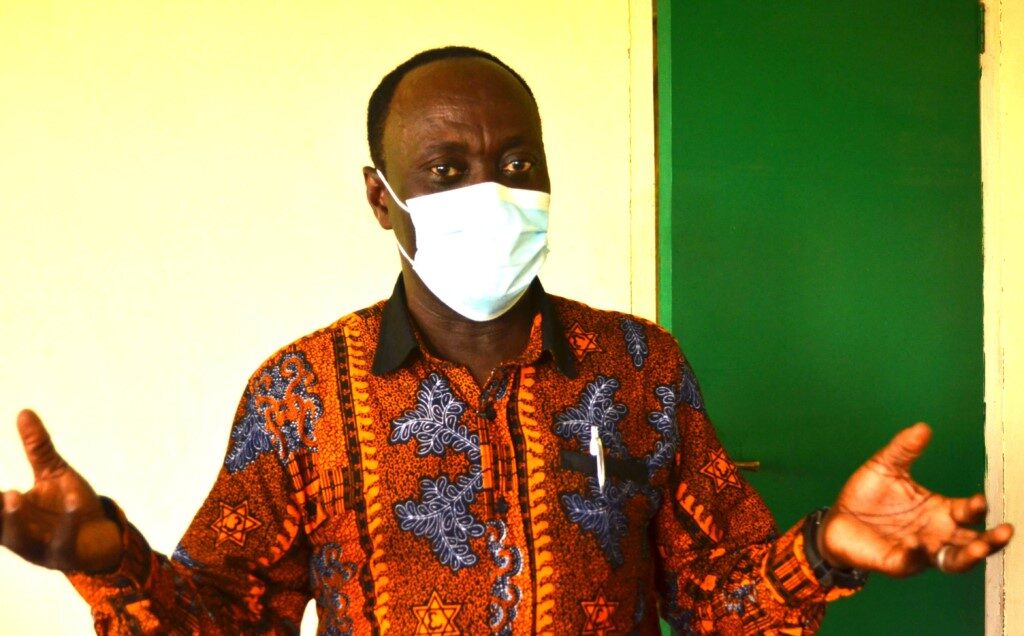 He added; “We want to beg our farmers that this is the best the government can do for us because if we wanted to look at the current price on the international market [in order to determine the increases], no farmer would be able buy [the fertilizers]. The prices have now doubled”.

“For maize [the price] for the hybrid last year was ¢5 and it is now ¢12 but the OPV was ¢3 and it is now ¢5. The prices of sorghum and cowpea have not changed”, Mr Ennor revealed. 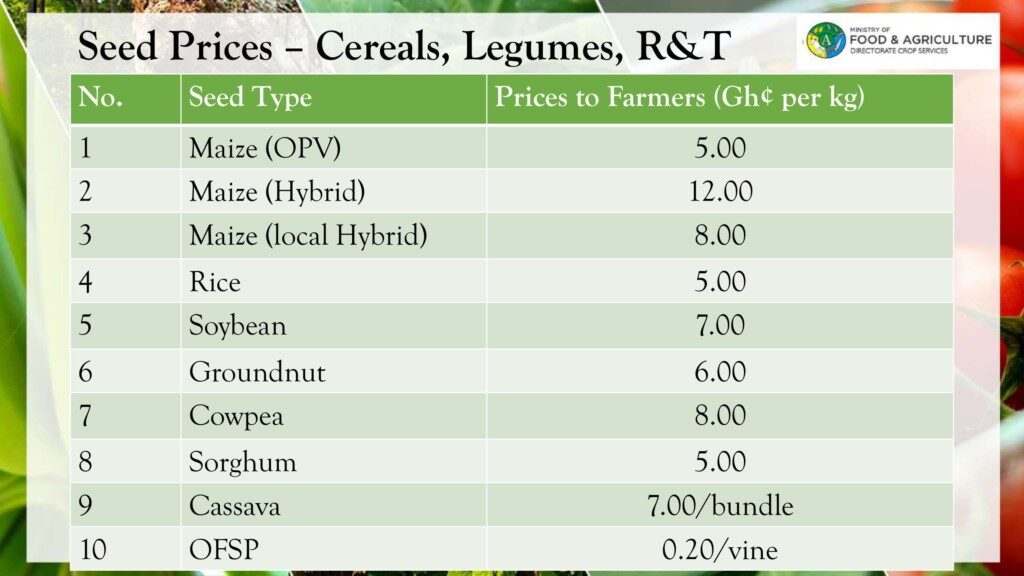 Some of the farmers said the price increases will affect their production.

Janet Atimolga, a representative of the Women in Agric Platform [WAP] who attended the workshop said the prices were particularly not favorable for women farmers.

“You know [for] we women farmers to go into farming; we don’t have the capacity to pay for the ploughing, transplanting and then buy the fertilizers. It is a problem to us. We rather think they should decrease it [the price]. If they increase it, it will affect us a lot”, she said.

Ezekiel Azure, a farmer based in Zebilla in the Bawku West district also expressed his dissatisfaction with the increase in the prices of the government subsidized fertilizers.

He said, “We were thinking that with the advent of the Covid-19 pandemic, government would have ameliorated the plight of the peasant farmers by increasing the subsidy for the Planting for Food and Jobs fertilizer but unfortunately the price has rather increased.  It means there is more burden coming to the farmers”, Azure said.

The Peasant Farmers Association of Ghana organized the workshop on the 2021 implementation guidelines for the Planting for Food and Jobs program in collaboration with the Ministry of Food and Agriculture and with support from the International Budget Partnership.

Country Manager for the International Budget Partnership, Abdul – Karim Mohammed said his outfit had advocated for government to maintain the old price of the subsidised fertilizers but did not succeed in convincing the government.

“If you look at the past year, what we all went through with the impact of Covid-19; we know it impacted smallholder farmers a lot and incomes are under serious pressure.

“So our advocacy has been that government should maintain the previous year’s prices but we are told that government is also hard-pressed and the fiscal situation is a difficult one”, Mr Mohammed said adding that his outfit is still engaging government and “hoping that something will be done about it”.

Head of Programs and Advocacy for the Peasant Farmers Association of Ghana Dr. Charles Nyaaba is calling for a government to introduce covid – 19 reliefs specifically for peasant farmers. 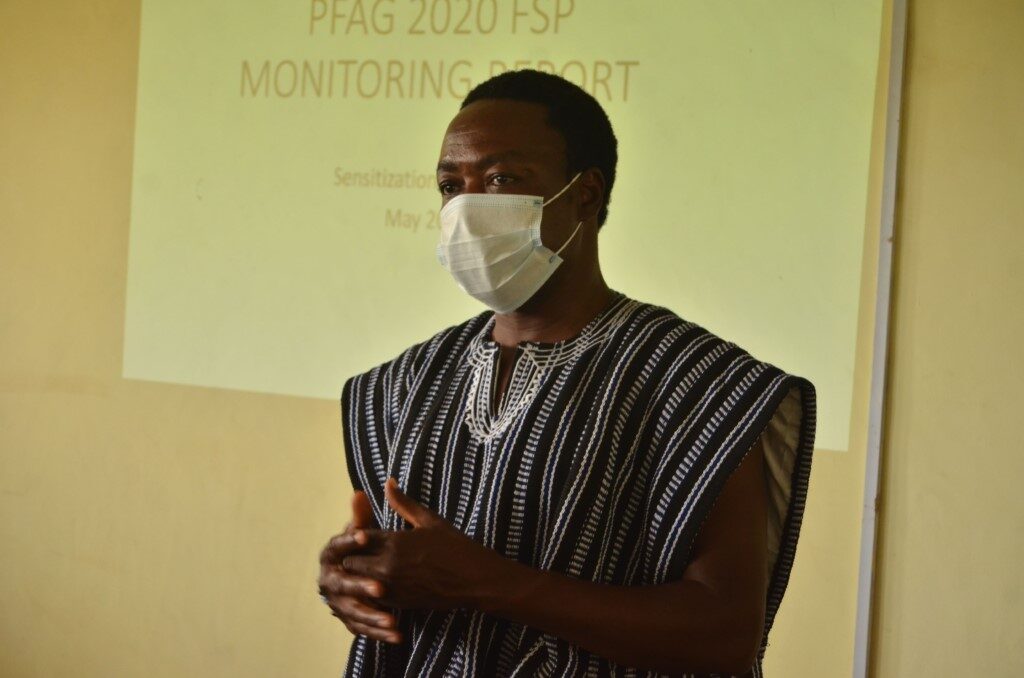 “So, we were thinking government could have absorbed the cost of the fertilizer and bring it down for us to be able to produce [during the crop season] but that didn’t happen,” Dr Nyaaba said.

He added, “Government should introduce some Covid-9 reliefs targeted at the peasant farmers so that we can also enjoy”.

Dr Charles Nyaaba also said that if government did not do anything about the fertilizer price increases, it could lead to food security problems for the country.

“If fertilizer prices are increasing, obviously the farmers also have to reduce their fertilizer uses which will also have a negative impact on yields; overall, food supply will go down and if that happens, we are likely to have food security issues”, he said.

For now, peasant farmers across the country may just have to adjust to the new normal.