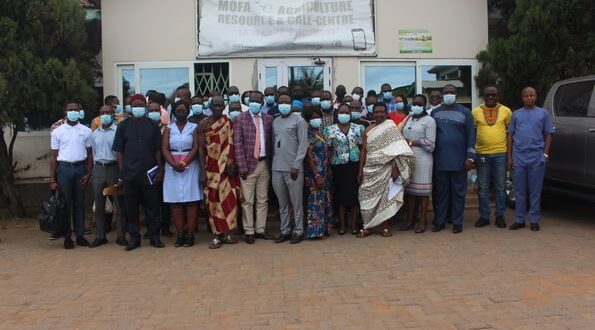 Smuggling, hoarding and corruption continue to be the major challenges impeding the successful implementation of the government’s fertiliser subsidy programme (FSP) for smallholder farmers, a study by the Peasant Farmers Association of Ghana (PFAG) has revealed.

In its report on the monitoring of the implementation of the FSP in 2020, the PFAG found out that although smallholder farmers were the target of the subsidised fertiliser, they found it difficult to access the product, adding that the ‘scarcity’ had made the supposed subsidised fertiliser expensive for farmers.

The PFAG attributed the situation to, among others, the lack of enforcement of the maximum quantity of fertilizer to be purchased by farmers.

The findings were disseminated at a stakeholders’ workshop on the 2021 implementation of the Planting for Food and Jobs (PFJ) programme in Accra yesterday. 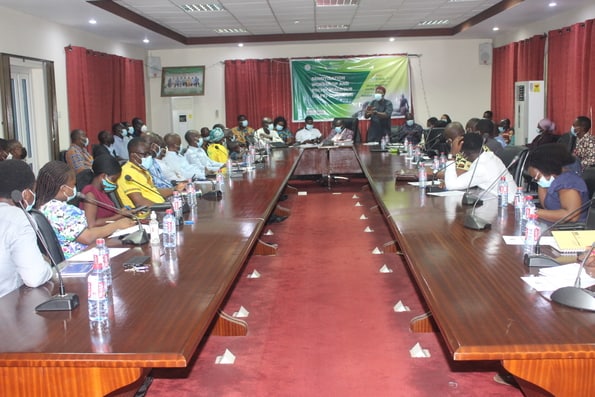 The views of 2,675 farmers in five districts (Hohoe, Shai Osudoku, West Mamprusi, Mamprugu-Moagduri, Pusiga and Sisala East) were sampled on a number of issues, including timely delivery of the fertiliser, its availability, price and accessibility.

The report indicated that 92 per cent of respondents perceived that the smuggling of subsidised fertiliser was rife, out of which 40 per cent said the situation was fuelled by collusion between the fertiliser dealers and the security agencies.

While majority of the respondents (70 per cent) perceived that the fertiliser was hoarded, more than half (65 per cent) alleged massive corruption in the distribution process.

The Head of Programmes and Advocacy at the PFAG, Dr Charles Kwowe Nyaaba, said irrespective of the subsidy, farmers also perceived that the prices of subsidised fertiliser were beyond the purchasing power of smallholder farmers.

“Although the Directorate of Crop Services of MoFA came up with some reforms to address the underlying issues, especially smuggling, hoarding and diversion, those challenges still persisted in 2020,” he said.

The price of fertiliser has gone up from GH¢42 per 25kg of NPK last year to GH¢48 this year.

“With these new prices, it means a farmer would have to spend GH¢282 on fertiliser alone for every hectare of farmland,” Mr Nyaaba said.

Reacting to the report, the Director of Crop Services at MoFA, Mr Seth Osei-Akoto, said the ministry had a tough time combating the smuggling menace due to the pervasive and organised nature of the illegality.

According to him, his personal investigation into the problem in some border communities had revealed that a cartel, involving politicians, chiefs, community leaders, security agencies and farmers, was allegedly involved in the illegal act.

Mr Osei-Akoto said during one of his monitoring visits to the Sissalla West District in the Upper West Region, he was compelled to cut short the exercise and flee the area on picking intelligence that a fertiliser smuggling cartel there was scheming to harm him.

He, however, said as part of the effort to tackle the problem, the ministry had restricted the distribution of subsidised fertiliser in 21 districts in five regions identified as smuggling routes.